Wario is a fictional character who serves as an anti-hero and occassional antagonist in Nintendo’s Super Mario series. Wario is generally depicted as an obese and selfish counterpart to Mario, as well as a treasure hunter.

While having not appeared in the original Super Mario 64, Wario regularly appears in Super Mario 64 Machinimas often in the form of a Mario Pallete Swap, though appears with his own model occassionally. 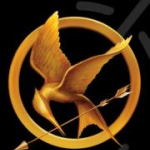 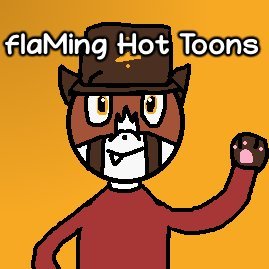 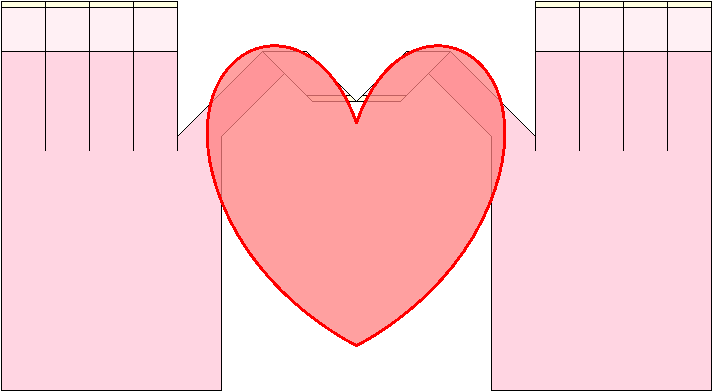