Male
Mr. Toxic is a fictional character created by Team Toad. He is an abrasive, obnoxious Toad who is known for his toxic behavior.

Mr. Toxic is a reoccurring character in Team Toad's blips and skits. In his appearances on the channel, he is known for having a toxic, obnoxious personality. He often talks down to others, disregards others opinions, and has even choked on his own toxicity. 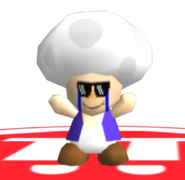 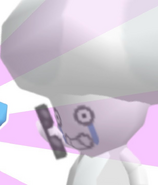 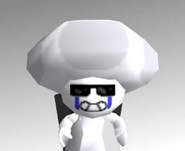