SM64 Machinima Wiki
Register
Don't have an account?
Sign In
Advertisement
in: YouTubers, Machinimist who joined in 2012, Characters,
and 2 more

sm64rise, also known as Llennpie is a Canadian Super Mario 64 machinimist, YouTuber and developer. In the machinima community, Rise actively uploads machinima skits, commentaries, and livestreams on her channel.

Llennpie created her first Super Mario 64 machinima on April 3rd, 2013 (although now unlisted) under a channel with the name Paradox. She fully abandoned the account some time in 2019, wanting to take a different direction with machinima.

In August 2019, Llenn created the channel (and character) sm64rise. While the channel was originally meant to be a joke between her and a close friend, she decided to remain active and consistent with her uploads, creating voice-acting machinima skits as the character. In her machinima videos, Rise is usually depicted with a careless and judgmental personality.

In 2021, Rise released Saturn after over a year of behind-the-scenes development. Later that year, an alternative version of Saturn was announced titled Saturn: Moon Edition. Currently, she continues to create machinima using her own custom software and tools.

In early 2022, it was revealed that sm64rise was now working for SMG4 as an assistant writer.[1] 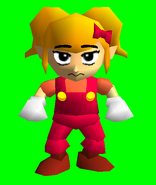 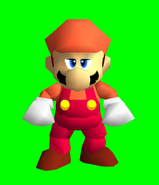 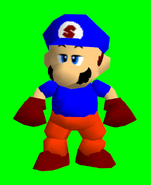 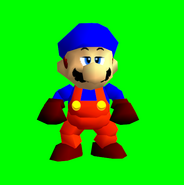 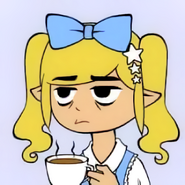 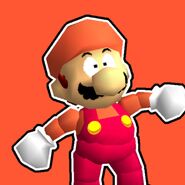 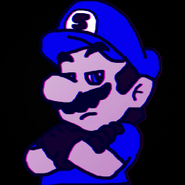 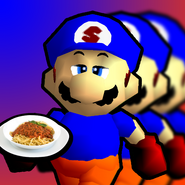