64ify, also known by various other names such as Bootleg, Betatastic, and Gampyz, is an Asian YouTuber, artist and former Super Mario 64 Machinimist who originally joined YouTube on August 21, 2016.

64ify is portrayed as a sociopath, who feels no sympathy for others and slowly goes more insane the more he kills people. He also likes being offensive and keeps a gun on him for combat.

64ify signed up for YouTube on August 21, 2016 on a channel he doesn't have access to anymore. He made plush and Five Nights At Freddy's[1] type related videos. He also had some other videos that were recordings of other people's videos. Until March of 2017, he had stopped uploading on the channel, due to his phone charger not properly working. In 2017, he made a new channel called SuperMarioLogansTwin. He didn't post much on the channel except comment on Roblox related videos until it was later deleted sometime in mid 2018. Then on that year, he created a new second channel called Bootleg Plush.[2]

On the channel, he made plush videos heavily inspired by SuperMarioLogan and The Cute Mario Bros. In 2019, he rebranded his channel to just "Bootleg", which then led 64ify to create his first machinima somewhere in September of 2019 called "Shadow Mario Sings Forever", permanently quitting plush videos after making it. He kept making machinimas until the channel's deletion sometime in 2020, when he changed his channel name to "Bootleg Kid 64". In mid 2020, he created a third new channel which had the name Gampyz[3], Camptendo, and 64ify until it was deleted.

Then in August of 2020, he made a channel/Twitter account with the name Betatastic, while being in the SM64 Beta community. The channel was deleted for unknown reasons and sticked to being on Twitter, uploading memes relating to SM64. The account was suspended in September of 2020 for unknown reasons. He then decided to move to the Henry Stickmin Community until leaving it in the beginning of December, which caused him to make a new channel called "64ify" and come back to the Super Mario 64 Community in December 17 of 2020, having left in September of 2020.

On May 22, 2021, the first episode of now defunct podcast called Machinima Motel was uploaded. It featured many machinimists such as SuperG64, Llennpie, etc. The podcast featured 64ify and his friends talking about certain things relating to SM64 machinima and playing certain online games. It's last episode was uploaded on October 8, 2021, later all episodes being privated in 2022. 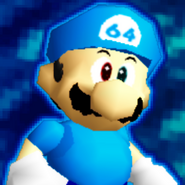 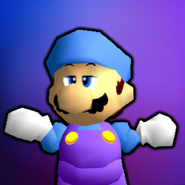 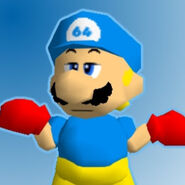 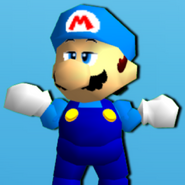 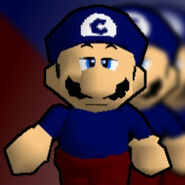 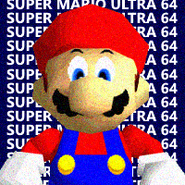 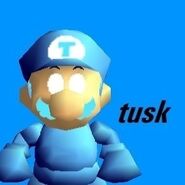 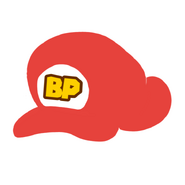