What's on your mind?

Could someoe protect my page to only admins can edit so it can stop being vandalized? i know i did a fair share of fucked up shit but i am trying to work on myself more because of it. ffs

Yes, this this 100% me. i also edit my wiki page when i feel like adding more stuff.

This is something that's been bothering me and as a bureaucrat of the wiki, I feel like I should voice my opinion on it.

I feel like there are way too many unnecessary pages that have very little to do with SM64 Machinima. Like, why does Meta Runner have a page? Yeah, it was made by SMG4/Glitch Productions, but the series itself isn't a Machinima series at all, it's an animated series. Same goes for characters like Meggy or the Rabbids, their main appearances relating to machinima have been in the SMG4 series, but those characters appeared in the modern SMG4 era (which I DON'T consider to be true SM64 Machinima) and are animated with Garry's Mod, so I don't get why they have articles on this wiki.

Even if you still want to keep those anyway because of their relation with SMG4, there is still the problem of information about the community being very disproportionate. Some YouTubers have plenty of articles relating to them while others just have one page with like one or two lines and nothing else. If you're going to create several paragraph long articles for a character that has only ever appeared in one SMG4 video, then you better do the same for other YouTubers as well. At that point, however, the wiki will become WAY too bloated with information and it'll essentially become an "everything" wiki, which isn't what I think this wiki should be. 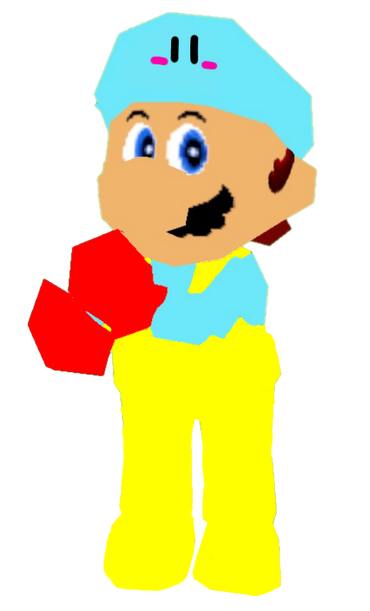 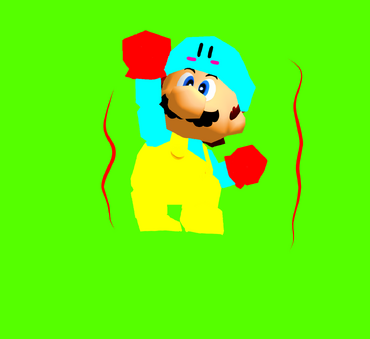 What did I ever do to deserve this, ok sure I did some stupid things back in 2019 but why do this.

Somebody please do something.

IJosh64, please lock all the wiki pages. Somebody is trying to change every single page on this wiki with some "#StopTheMovement" thing. Please, help me out here.

Yo can somebody remove my page in the "Articles under Construction" category? I don't think it's a page that deserves that category, as I've put a lot of time and effort into that page and I think it needs to be removed from that category.

Just wanted to comment one moment from Az64's new video

No, it's Nikola Azarov's ukrainian language -_-

Hi, im new to the fandom and just created my page. how y'all doing?

Well, thank you all for adding things to the wiki. If you're new here, here's a list of rules. Also feel free to refer to pre-existing pages for notes on how to format new articles. I hope together we can make this wiki the best it can be! in the meantime, feel free to browse as well 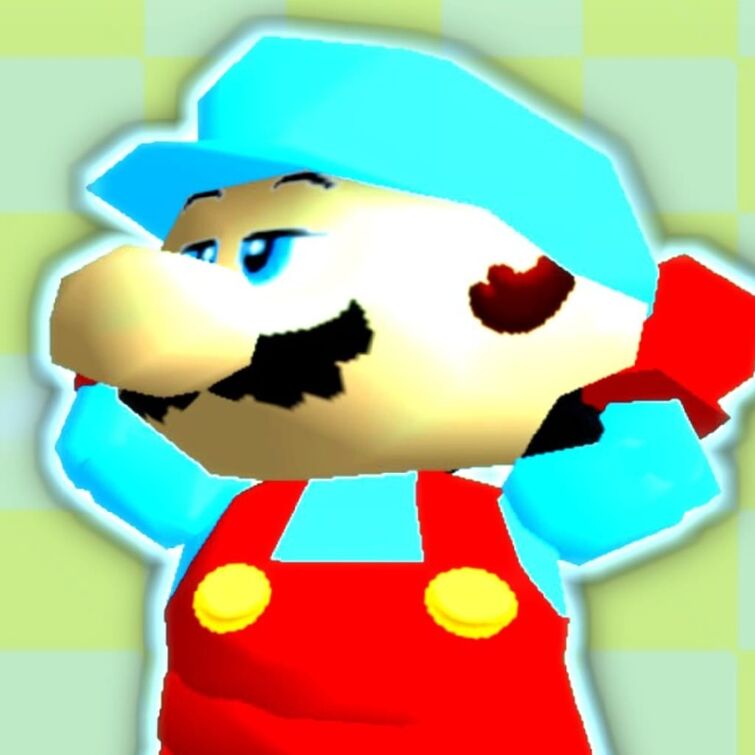 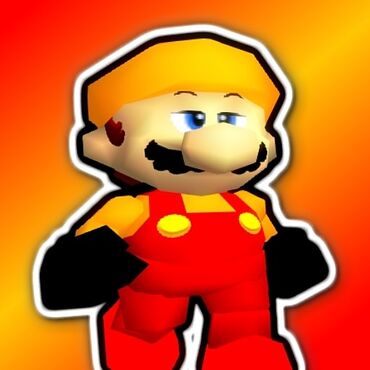 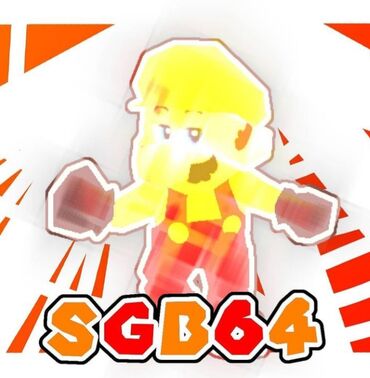